Luki B. Subekti July 15, 2012
Finally, I had been graduated from ITB after studied there at school of electrical engineering and informatics  for about 4 years. Graduation is a special thing for us because it's the beginning of new journey to continue pursuit of our dream. Of course, it's also the beginning for us to apply our skill in real life. You can choose to work in some companies or communities that need your skill. I think problem solving and adaptation skill is the most important things in every fields because sometime we will face some problems that is not corresponding with our study but we still have to solve that problem well.
Anyway, in this post I just want to share about graduation ceremony that hold by Himpunan Mahasiswa Elektroteknik Institut Teknologi Bandung (HME ITB) at July, 13rd and 14th 2012. Committee of these series of events was members of HME ITB 2010 and 2011. This event was so cool and interesting for me. I thanks for all HME ITB members that joined and enlivened this event. I'm also a little regret that I had never joined an event like this as committee before. OK, here are some galleries. 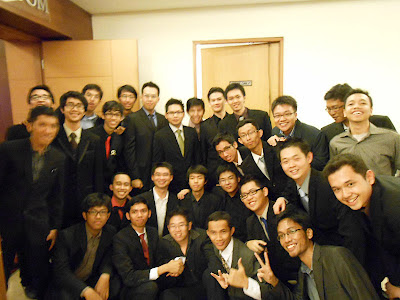 with my friends in Wisuda Night at Grand Serela, Bandung 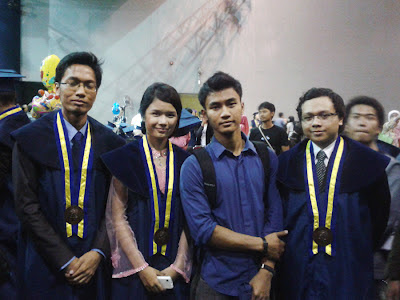 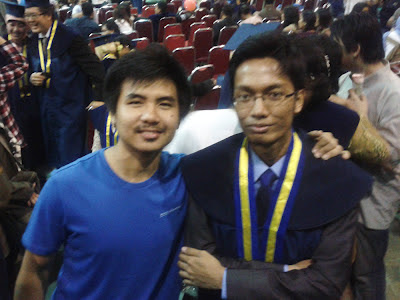 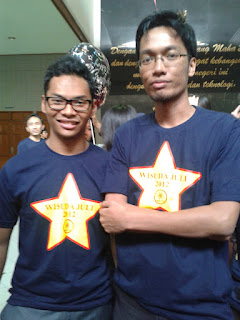 Ibnu Sina (Elektro 2006)
He is my friend which had taken Algorithms and Data Structure course for 3 times. I was in a group of final project with him in his third chance to pass the course. 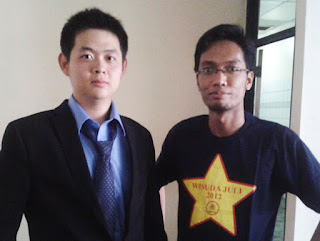 Aries, cumlaude with 3.91 of GPA, highest in electrical engineering 2008 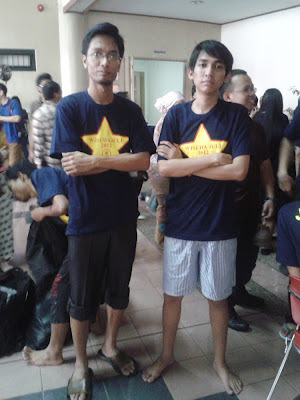 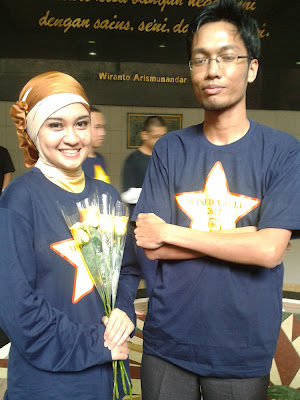 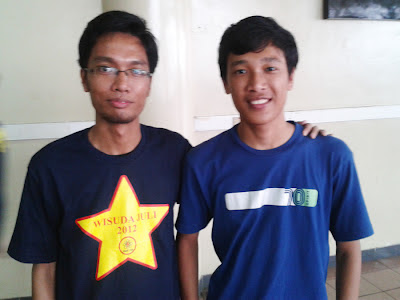 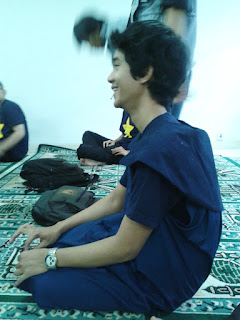 Rizaldy used toga because using sarung is to mainstream 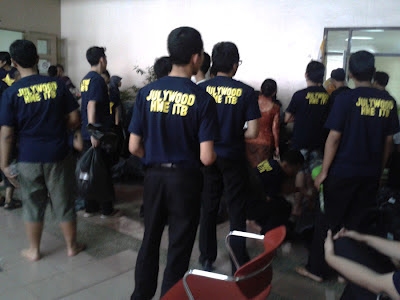 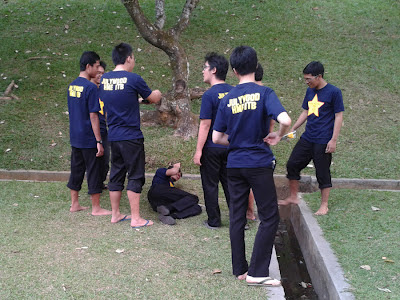 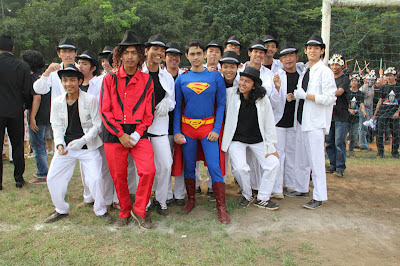 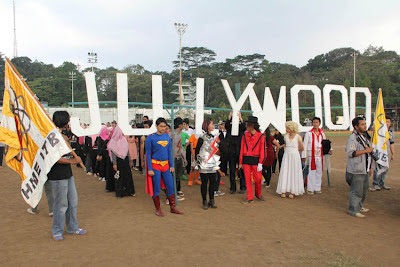 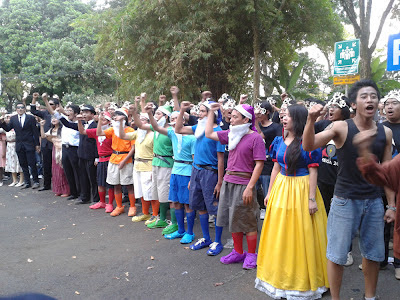 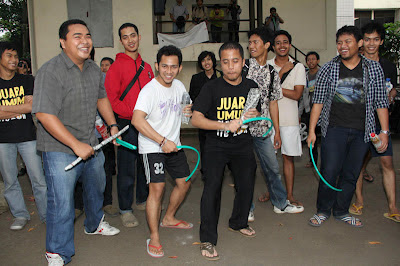 I think that most of them love bondage 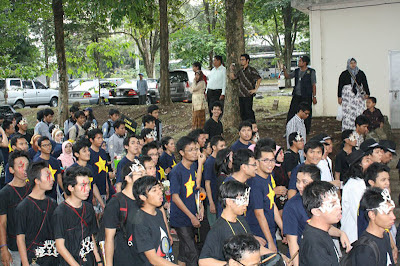 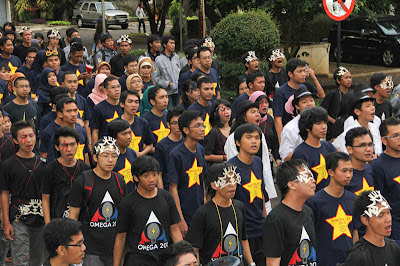 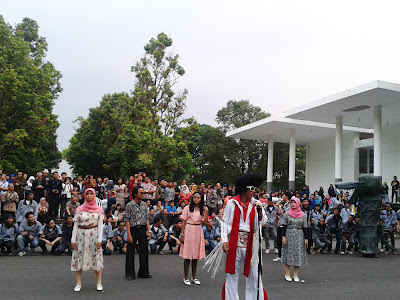 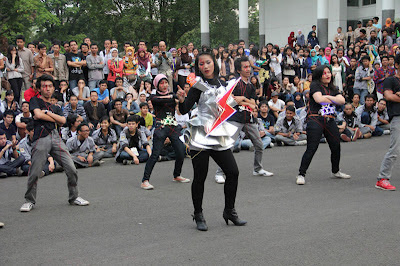 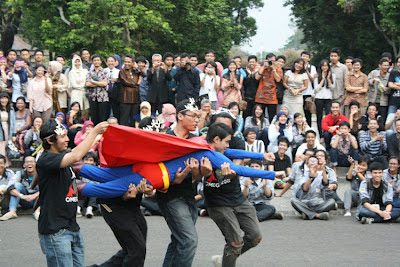 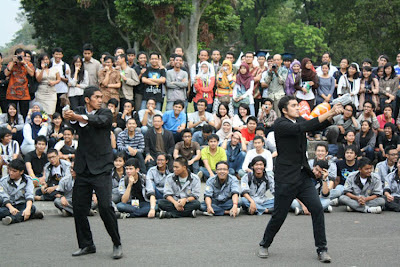 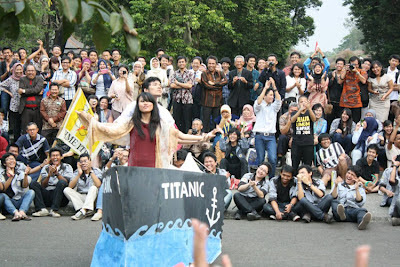 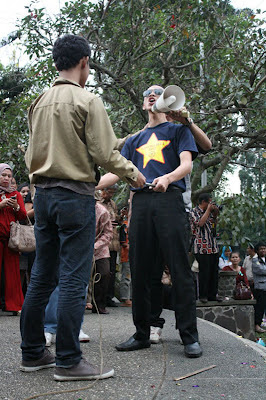 Lutfi was electrocuted and forced to sing Indonesia Raya 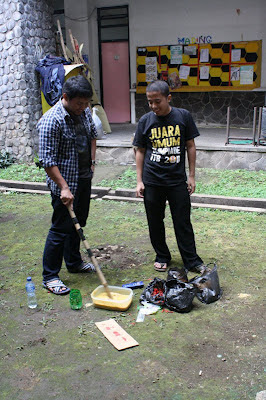 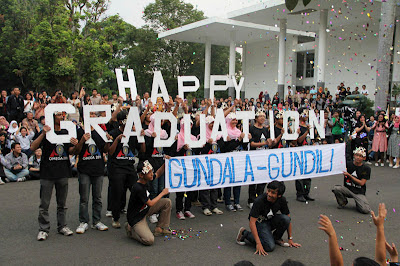 Performance by members of HME ITB